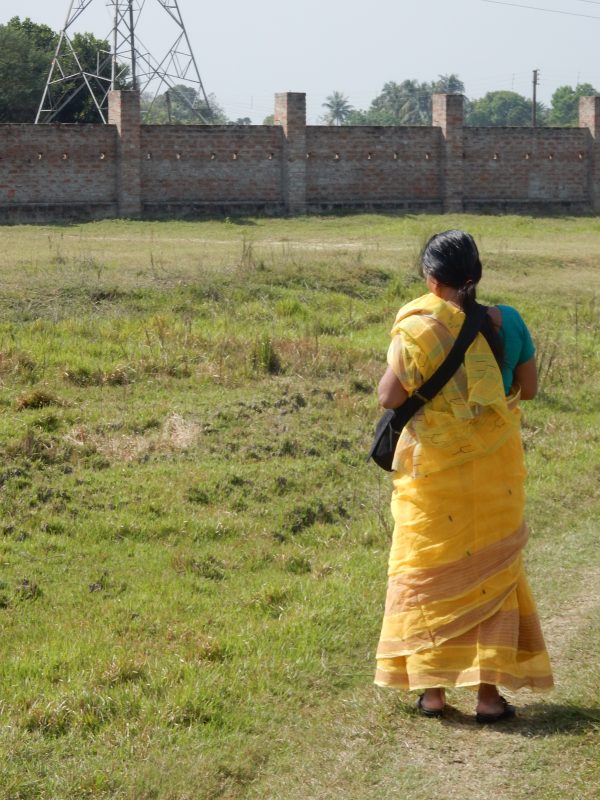 Her jaw is set as she looks out across the field onto the small village in the rural region of Murshidibad in eastern India. “M” is a small woman, no more than 5 feet tall with her dark hair pulled up into a tight bun and her petite frame wrapped in a golden sari. But her strength of character, her unwavering vision are towering. “There was a family in this village,” M says, “very poor, very hungry. With small children. But now they are gone. The villagers say they went to the big city. We are almost certain they were trafficked-they had no money for food let alone a train ticket. But we cannot know where they are now. This is why were are here.”

As her words pour out, M’s eyes bore into all of the Westerners who surround her. She is unflinching. “Freeset needs to create 10,000 jobs in Murshidabad and then 10,000 jobs in Nepal and Bangladesh. We need to sell more so that more women can have freedom.” M is a woman of vision. 17 years after being rescued from a life of prostitution in Kolkata, she now works tirelessly to create freedom for others through the freedom business Freeset, a Mercy Market partner.

Her words and demeanor communicate the urgency she feels to help prevent families from selling their daughters, to help women break free from a life of forced prostitution. Having survived her own life on “the line” M is now a driving force behind Freeset’s efforts to expand its business to prevention efforts outside of Kolkata and eventually into other countries.

Back in the US I am still haunted by M’s words. I am still praying about how Mercy Market can sell more to bring freedom to more women. I want to follow this woman’s vision for God’s kingdom. 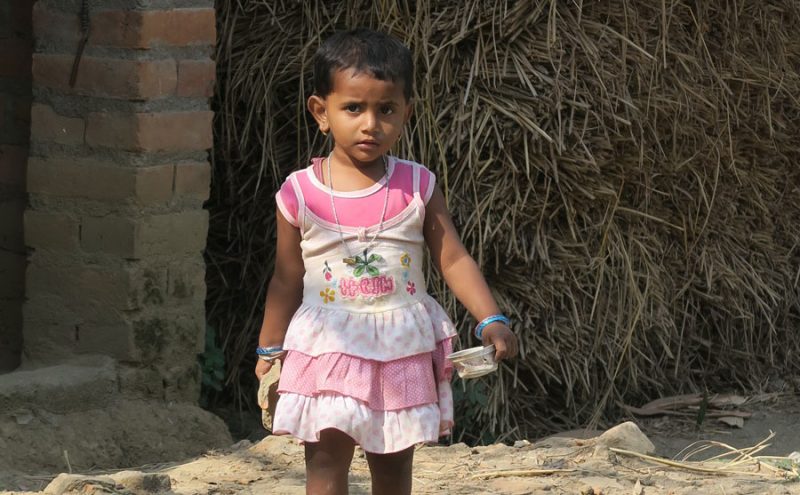